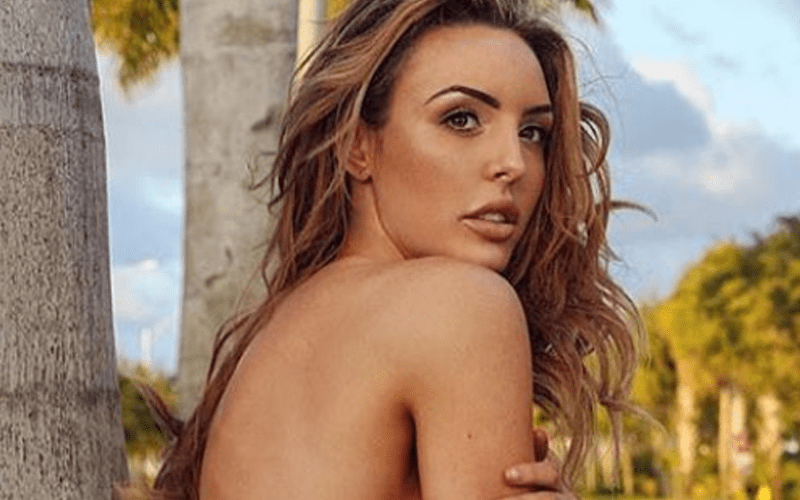 Peyton Royce and Billie Kay haven’t been on WWE television for a while. Word is that they might be in line for a repackaging. In the meantime, Royce is showing off in a big way.

Peyton recently uploaded a picture on her Instagram that is gaining a ton of attention. She is topless and covering herself, but it is definitely blowing up the IWC.

Plenty of WWE Superstars and her female coworkers replied back supporting Royce. It is certainly an eye-catching photo.

Billie Kay commented on this photo saying: “I was there for this pic… speechless then and speechless now. MY GIRL”

If you’re wondering what Peyton Royce’s husband Shawn Spears thinks about this photo, he replied saying: “Yowza [emoji with hearts as eyes] Oh and… [drooling emoji.” So, The Chairman of AEW is totally fine with this, but why wouldn’t he be?