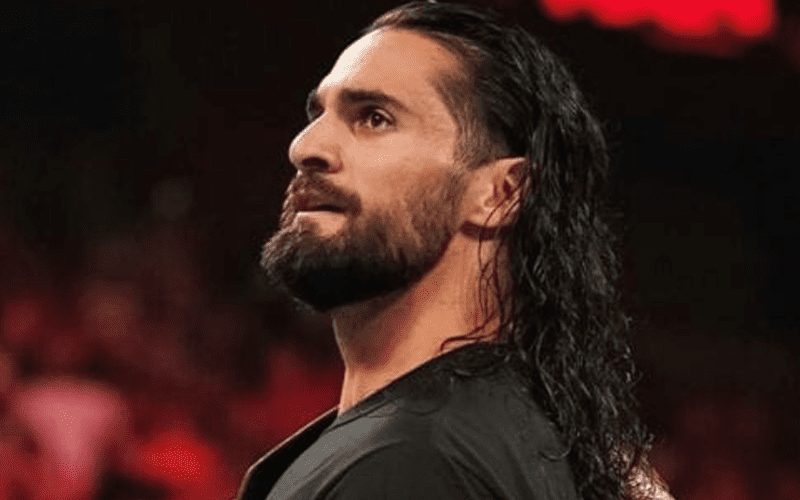 Seth Rollins as been around WWE long enough that he has seen quite a few things go down backstage. He has also seen a few Superstars get left completely on the wayside.

While speaking to Sports Illustrated, Rollins revealed why he wanted to work with the AOP. He knows what they can do, but then he saw them hit some big obstacles on the main roster.

The Monday Night Messiah said that sometimes politics can get in the way of a Superstar’s push. So, he was glad to work with the AOP.

“The opportunity was presented to me to go in this direction, and the AOP are guys who I’ve watched from afar for a while down in NXT. I was really impressed by some of the tag title matches they had down there, but they came up to Raw and were vastly underutilized right out of the gate and an injury to Rezar that took them out for a period of time. It just seemed like the right fit at the right time. Obviously there is a ton of potential there. Potential is great, but if you don’t take an opportunity to allow it to shine, then it’s just going to sit there wasted. In our business, sometimes politics can get in the way of talent and potential. It was time to help some of the younger guys move up and get opportunities they deserve.”

We’ll have to see where this storyline ends up. Rollins and Murphy are the RAW Tag Team Champions, but they’re not the established tag team in their group. Things could get very interesting in this new still-unnamed faction as we continue on the road to WrestleMania.