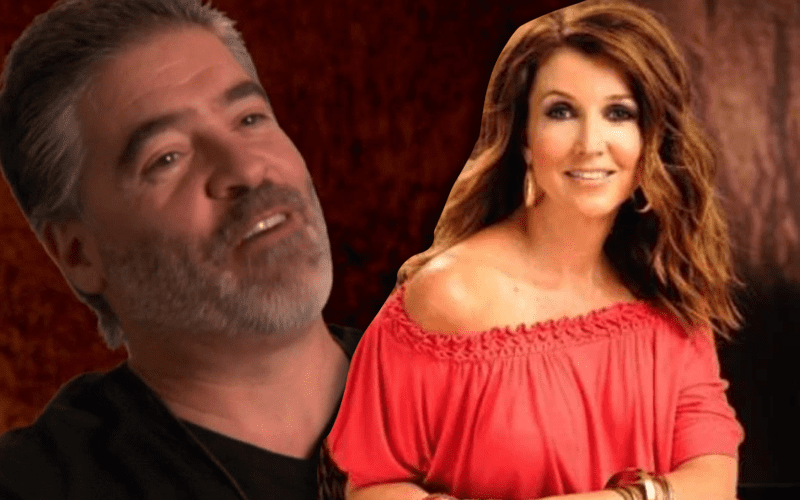 Impact Wrestling is going back to TNA for one night only at WrestleCon. They might want to go all out with the nostalgia too.

The Wrestling Observer Newsletter noted that Impact Wrestling is discussing bringing in three big names from TNA’s past: Mike Tenay, Dixie Carter, and Vince Russo. Tenay isn’t likely, but the other two are still possibilities.

Three other names that have been talked about as being part of the TNA show bringing back talent from the past are Mike Tenay (asked but right now I’d say more likely not happening), Dixie Carter and the other guy they are going back-and-forth about asking is Vince Russo.

If Impact Wrestling brought Vince Russo back in any form it could stir controversy. That might also bring eyes to the company as they have long left the administration that was ousted by Spike TV for secretly having Russo on board.