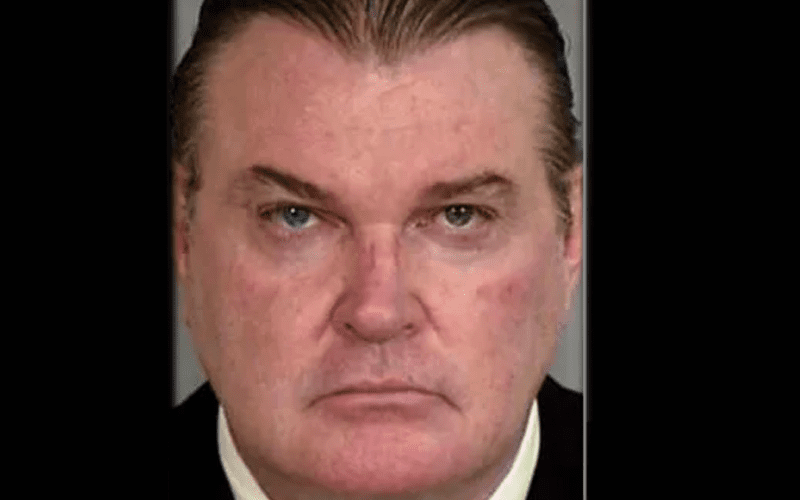 The former WWE Superstar is also facing charges of conspiracy, illegal control of enterprise, transporting or selling narcotics, drug possession, and possessing a weapon during a drug offense. These crimes allegedly took place between January and April last year.

At this time Adam Bomb’s attorneys are saying that the charges against him are “unreliable and false information.”

His defense says that everything was misconstrued and blown out of proportions. We’ll have to see how his trial turns out.