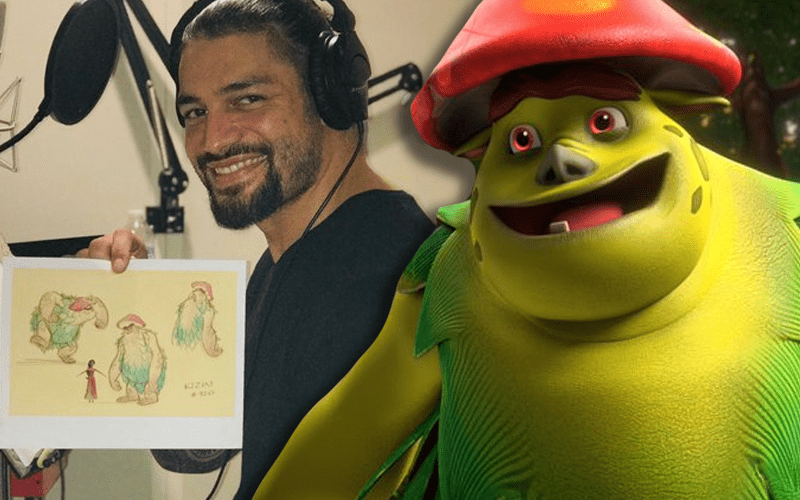 Roman Reigns gets to take part in some really cool opportunities as a WWE Superstar. Now Reigns is adding to his voiceover resume.

The Big Dog tweeted out that he will be a voice on an upcoming episode of Elena Of Avalor. This animated show airs on the Disney Channel.

Before I come back to #TheYard on #Smackdown, I’m bringing Kizin to #ElenaOfAvalor on @Disney tomorrow! Great to bring this character to life and put some bass in that voice!!!

We’ll have to see what’s next for Roman Reigns on Friday Night SmackDown. They seemingly tied up his feud with King Corbin last week as they showered him with dog food.