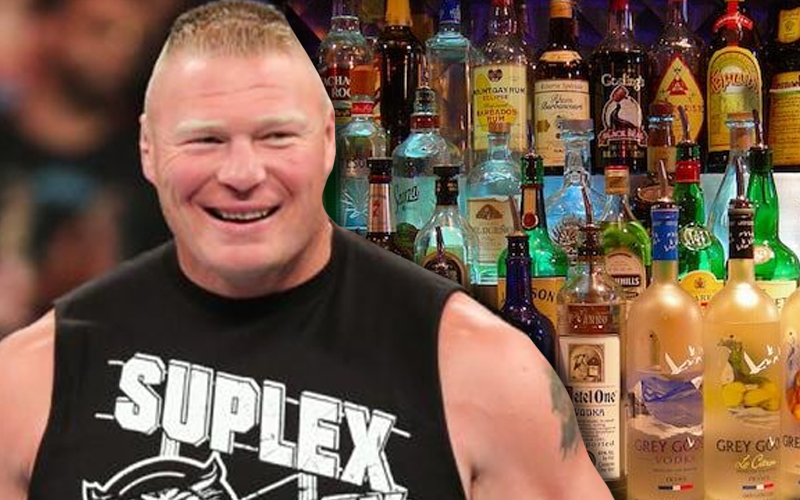 WWE did not have to cancel RAW this week in Salt Lake City, Utah. The roads were awful, but they had a lot planned for the show and carried on.

During After The Bell, Corey Graves remembered the last time that WWE had to cancel RAW due to snow. In January, 2015 WWE had to cancel a RAW in Hartford due to show. Graves discussed how he found himself in a conference room with Brock Lesnar sitting in silence and very afraid. He ended up drinking quite a few adult beverages with 2/3 of The Shield.

“I found myself in a conference room sitting in silence. None of us knew what to do or to make of one another other than the fact that I was as terrified of him in person as I had been for years on television. So I did what any other man would do in that situation, I complemented the Beast on his jacket.”

“This led to a surprisingly fun little exchange and a conversation with Brock Lesnar who at that particular juncture did not decide to tear me limb from limb, lucky me.”

“The show was very interesting. They re-aired the Royal Rumble match from the night before. A few backstage interviews with Roman and Brock and a few others and allegedly the now WWE Champion paid a significant amount of money to keep the bar wide open for everybody to make sure that they made the best of a crappy situation.”

“I, of course, stayed at a completely different hotel, but it led to me finding the only open establishment in scenic Stamford Connecticut the following morning where myself and 2/3 of The Shield made sure that none of the beer at said establishment went unattended. What a day. Not all bad memories came from that snowstorm. Let’s hope that RAW never gets canceled again.”

Corey Graves has a lot of memories that he’s collected so far in WWE. This story about how Brock Lesnar is rumored to have kept the bar open certainly made for a tale perfect for his weekly podcast. Let’s hope there are plenty more just like to come.