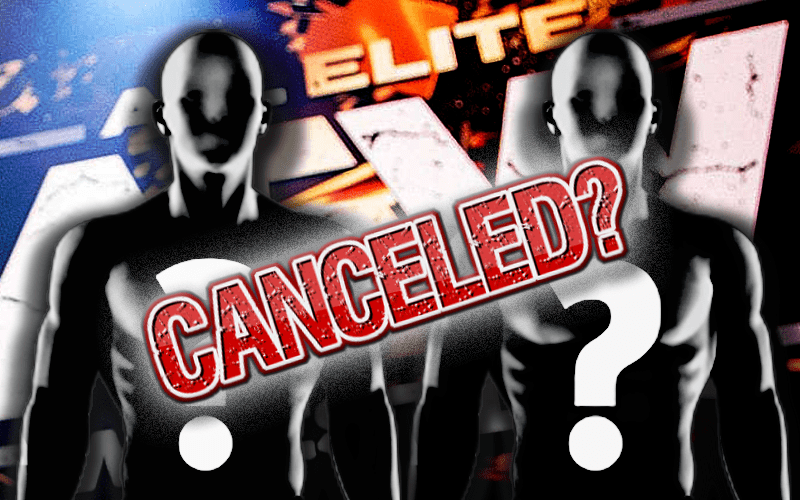 AEW has a lot going on as they continue toward Revolution on February 27th. One group seems to have disbanded in the process.

During Wrestling Observer Radio, Dave Meltzer mentioned the final segment of AEW Dynamite this week. Brandi Rhodes ran down and dropped her Nightmare Collective gimmick to be by her husband’s side. This breaking of character coupled with Awesome Kong’s recent hiatus seems to spell the end of the Nightmare Collective.

“The whole things with Brandi [and the Nightmare Collective] so Brandi’s deal is over, I guess she can’t be whatever, that gimmick and Kong is gone. Kong went back to GLOW for a while so she won’t be back for a while. So, that group is done they’re not gonna be cutting anyone’s hair. That’s a loose end, but it’s probably for the better because a lot of people didn’t like that gimmick anyway. Brandi’s back to being a babyface.”

Dave Meltzer noted that Brandi Rhodes really wanted to play a heel, but it just makes more sense for her to be a babyface considering her position in the company. A comment was also made that Brandi was being too much like Stephanie McMahon as a heel on television, while continuing as the Chief Brand Officer with the company.