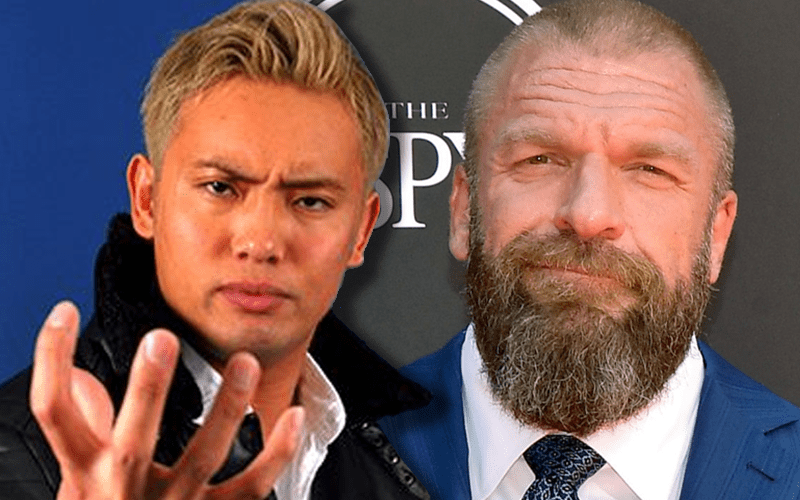 Triple H has his eye on a few top stars all over the world. Now he is reportedly setting his eyes on a man who many consider as the best wrestler on the planet.

Pro Sports Extra is reporting that Triple H has “made it his personal mission” to sign Kazuchika Okada to a WWE contract when his NJPW is up. Triple H is reportedly a fan of Okada and has shown his matches to others.

Per a source, Triple H has made it his “personal mission” to sign NJPW’s Kazuchika Okada when his current contract is up.

Triple H is said to follow Okada’s work closely and has shown it to others in the company.

Details about Kazuchika Okada’s contract length are scarce. He was making over $2 million a year in 2016. That number was a substantial portion of NJPW’s total income.

As the years went on Okada’s importance to New Japan Pro Wrestling has only grown. Odds are it will be a very tough sell for Triple H to convince Okada to leave for WWE, but you can never say never in pro wrestling.