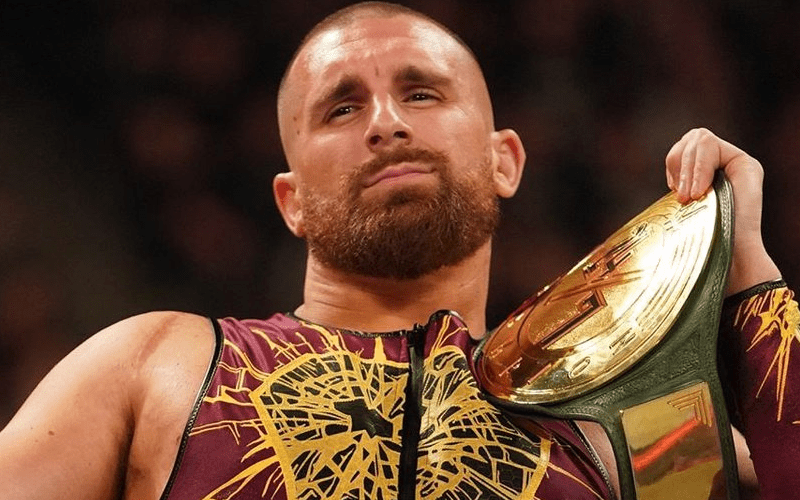 While the 24/7 Championship may have been used as nothing more than a fun gimmick title across the last few years, nobody can deny that it has provided us with some really entertaining moments – mainly courtesy of R-Truth.

Now, though, with the belt becoming a bit more stable under the guidance of Mojo Rawley, it seems as if he’s trying to take things in a slightly different direction.

Rawley’s numerous pushes over the years haven’t really worked out so well and as a result, this is the position he looks set to occupy for the foreseeable future.

As the man himself noted he’s had more matches across the last two weeks on RAW than any of the previous 24/7 title holders (and there have been a lot of them).

We don’t for a second think this is going to be the catalyst behind Mojo being given more of a chance to shine higher up the card, but if this does edge him a bit closer towards something of real relevance, then good for him.

There’s still a lot of leg room left in the 24/7 Championship but if they want to go down this route, we think they need to jazz the belt up a bit.

It’s the kind of championship title that is as plain as you’d expect from something that essentially equates to the Hardcore Championship, but who knows, maybe the WWE Universe will become a little bit more invested if it has a bit of a makeover in the next few months.