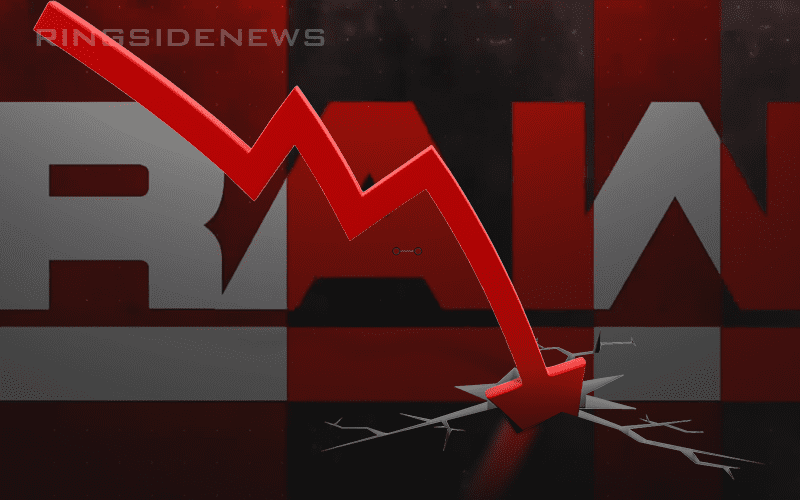 WWE Raw brought a show from Salt Lake City, Utah where the big hype was the snow keeping fans from the arena. Fans showed up and braved the snow, but how did the ratings do?

Showbuzz Daily reports that WWE Raw brought in three-hour average of 2.268 million viewers this week. This is down dramatically from last week’s 2.402 million audience average.

This week’s Raw brought in a .67 in the 18-49 demographic. That number is also down from last week’s .76 rating in the same demographic.

This isn’t the best sign as WWE continues on the road to WrestleMania.