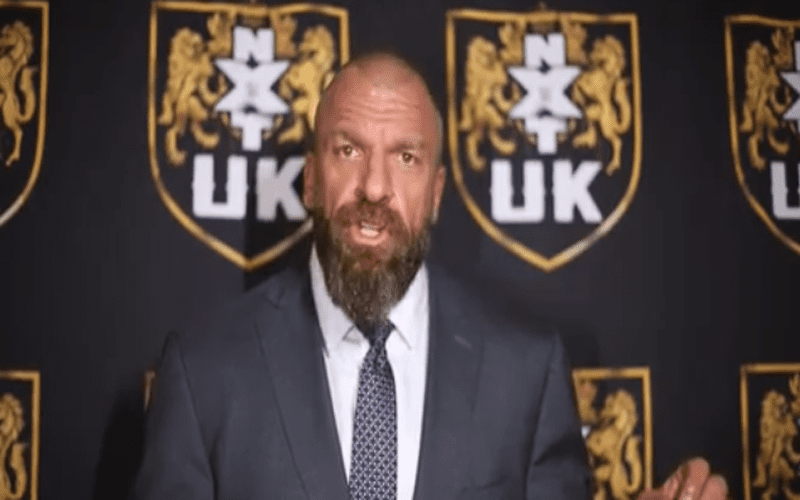 Alex McCarthy reports that he was told that Triple H is “obsessed” with NXT UK Superstar Ilja Dragunov. He also mentioned the report from Dave Meltzer that Shawn Michaels is a really big fan of NXT Cruiserweight Champion Jordan Devlin.

To add to that, I spoke to a WWE official in Texas who said Triple H is ‘obsessed’ with NXT UK’s Ilja Dragunov.

2020 is just getting started for everyone on the WWE roster. Some people have much more to look forward to than others. It seems as though Devlin and Dragunov have a lot to be excited about.