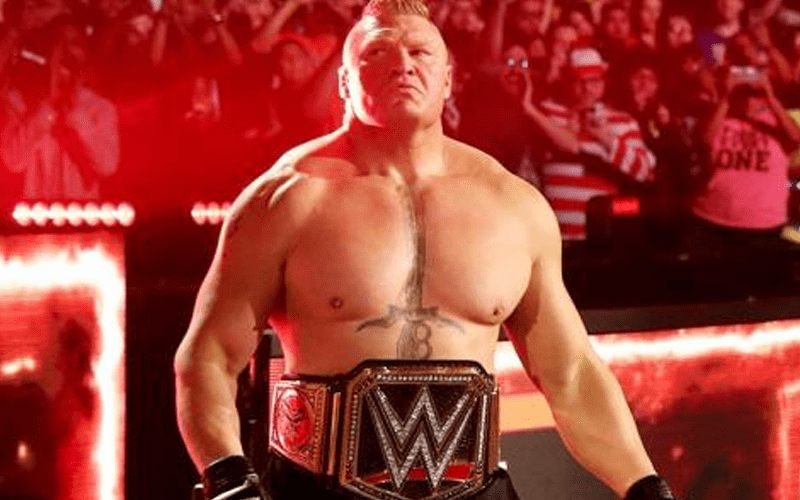 WWE Raw is carrying on through the snow and tonight will be an important show. The company will decide who faces WWE Champion Brock Lesnar at Super ShowDown.

Seth Rollins, Ricochet, and Bobby Lashley will battle in a #1 contender’s triple threat match to decide who faces Lesnar in Saudi Arabia. In an announcement about the match, WWE said:

[Brock Lesnar] first have to get through either Ricochet, Raw Tag Team Champion Seth Rollins or Bobby Lashley come WWE Super ShowDown on Thursday, Feb. 27. Those three men will complete in a Triple Threat Match on Raw to determine the next challenger for Lesnar’s title.

This will be an eventful night even if there aren’t many fans in the arena. We’ll have to see who faces Lesnar in Saudi Arabia.