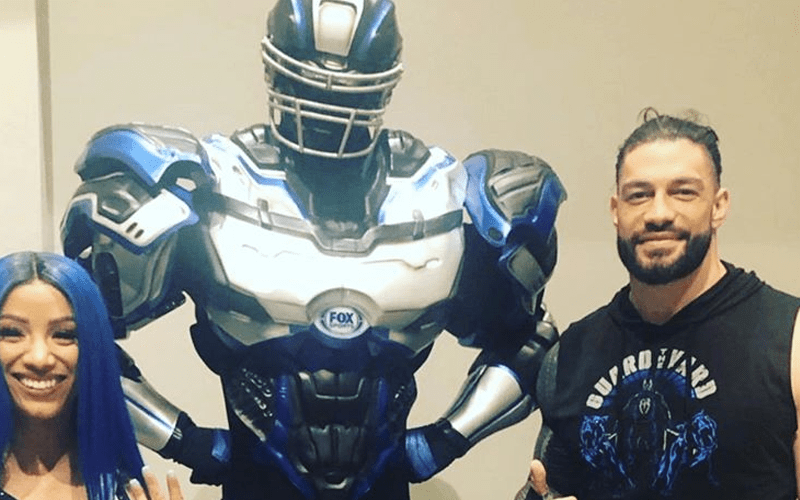 WWE Superstars get opportunities to be a part of many different things. The Boss and The Big Dog are stopping by FOX for the Super Bowl.

Sasha Banks tweeted out a picture of herself and Roman Reigns with the FOX Sports robot Cleatus. She revealed that they will all be on the FOX NFL Super Bowl LIV kick off show.

Banks and Reigns aren’t the only two WWE Superstars who will be at the big game. King Corbin will be there as well, but he’s got seats for the big game so he can root on his Kansas City Chiefs. 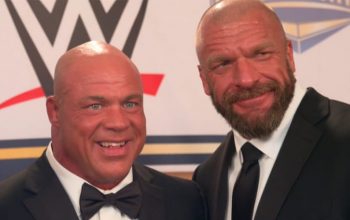