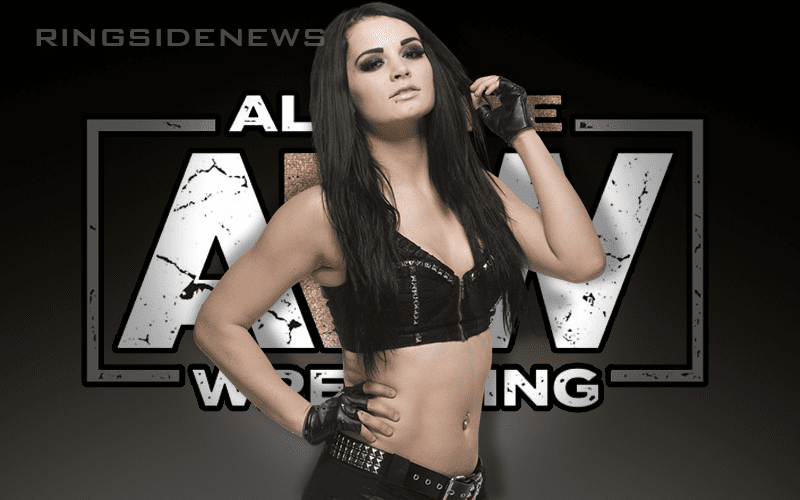 Paige got cosmetic surgery and suddenly everyone wanted to comment about it. Paige defended herself and her brother came to her side. Now Bea Priestly is joining the conversation.

Priestly responded to the fact that so many people reacted negatively to what Paige posted. She is supportive of Paige and pointed to this as another example of how people are quick to place judgement.

More the fact how people are quick to place judgement and bringing other people down. It’s enough stress and pressure being in the public eye let alone getting belittled on social media and being told how you ‘should’ look instead of how YOU want to look.

Paige obviously appreciated this support from Bea Priestly because she liked her response on Twitter. Paige lives her life in the public eye so this is just one of the things she must deal with, but it’s good to know people have her back.