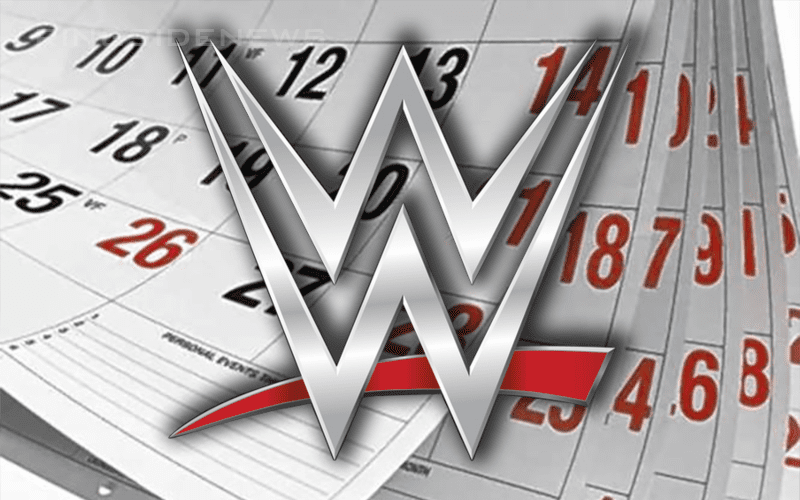 WWE is looking onward to their next year’s worth of events and 2021 is only eleven months away at this point.

They did not reveal a location for the 2021 Royal Rumble event during this year’s show. Brad Shepard reports that the company is still narrowing it down, but they are considering Seattle’s T-Mobile Park.

When it comes to next year’s SummerSlam event the company is apparently deciding between Orlando and Dallas.

A source told me the location for #WWE #SummerSlam 2021 has been narrowed down to Orlando (FL) and Dallas (TX)!

According to a source in #WWE, Seattle is confirmed to be the top target for the Royal Rumble in 2021 – I’m told this would be held at the baseball stadium.

We’ll have to see what WWE decides to do. There are a number of cities who would probably love to host those big events.