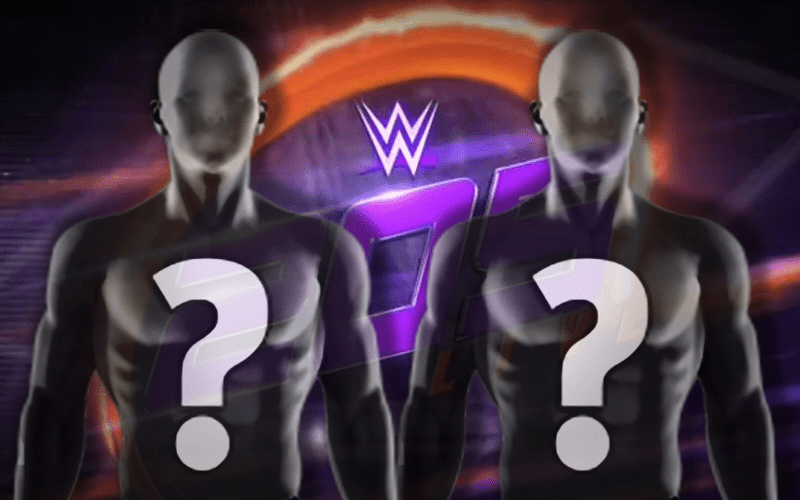 WWE is always on the hunt to find what works best. This is why they can’t stick with one announce team for any long period of time.

During WWE 205 Live this week a new announce team seemingly debuted. Aiden English was alongside Jon Quasto at the purple desk.

This isn’t the first time that Quasto was on 205 Live. He sat in alongside Mansoor on January 17th and returned the next week as well. He made his debut in November last year.

Quasto has experience with Championship Wrestling From Hollywood where he was an announcer.