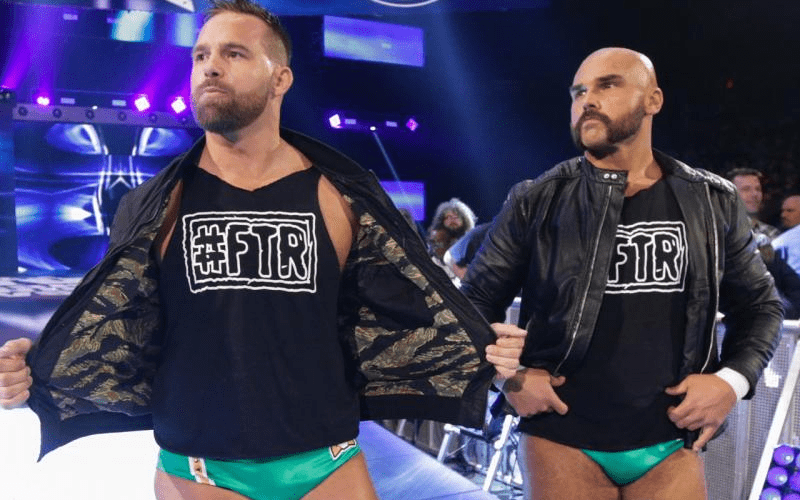 The Revival aren’t happy in WWE. They requested their WWE releases last year, but they were not granted. Instead, Dash Wilder had more time tacked onto his contract.

There seems to be a home for The Revival in AEW. Cody Rhodes sent messages to the Top Guys and they recently copyrighted Shatter Machine as a plausible tag team name after WWE.

Bryan Alvarez revealed on Wrestling Observer Live that The Revival asked for their WWE releases again last week. They were turned down again.

“I can tell you this last week The Revival asked for their release again. They were not given their release. They desperately want out.”

It was noted that the amount of money that WWE is offering The Revival to stay is “ridiculous” considering what WWE is doing with them. They aren’t happy and still want to leave. That’s not happening so they’ll continue waiting out their contracts.