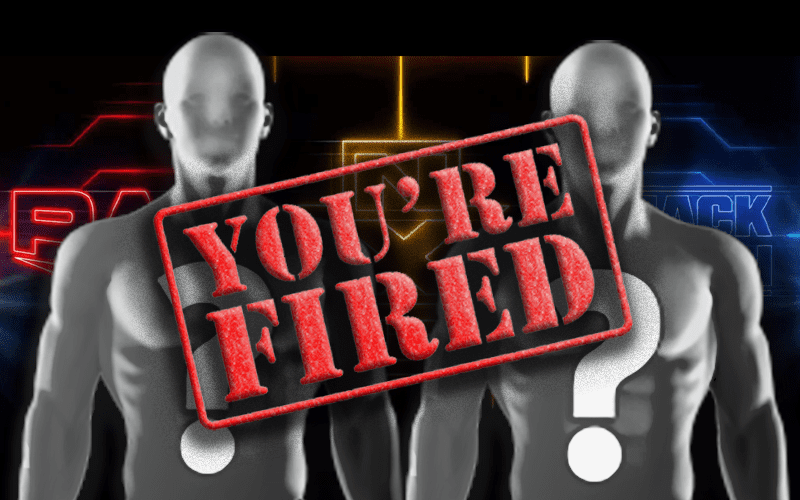 WWE likes to own any names that appear on their television. They don’t want anyone else to benefit from their intellectual property. It turns out that this policy doesn’t just apply to people they have on the roster.

PW Insider reports that WWE filed trademarks on Dana Brooke and Viktor’s names on January 24th. This came well after both members of the Ascension were released.

WWE filed for a trademark on “Viktor” on 1/24, likely to prevent him from using the name in post-WWE endeavors following The Ascension’s release.  They are slated to begin working independent dates next month.

It’s interesting that WWE would do this. They might have use for the name, but there could be something else going on here. It could just boil down to WWE playing hardball when it comes to business.

At this point, neither members of The Ascension have been announced for any indie appearances. If and when they do the two will be using different names.