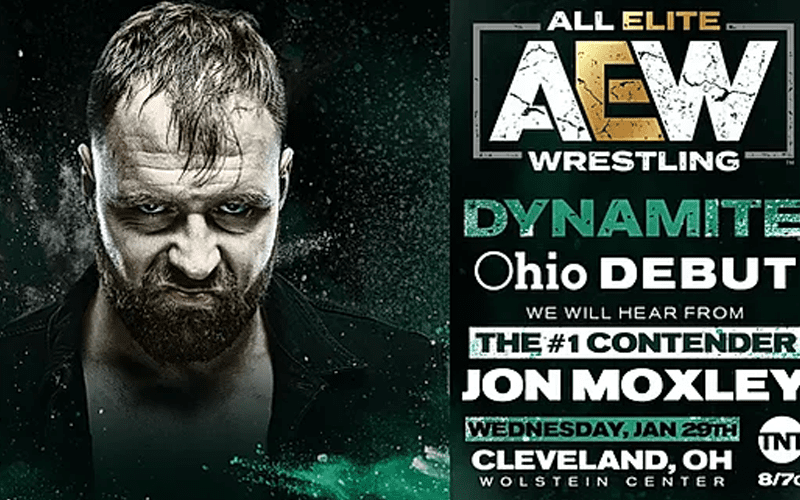 AEW Dynamite is one week removed from the Chris Jericho Cruise. Let’s see what they have in store this week.

Cody Rhodes will take on Kip Sabian in a match that could steal the show. It will be interesting to see how Sabian and Rhodes’ current separate rivalries play a part in this match.

Chris Jericho will team with Proud n Powerful to take on Darby Allin and Private Party in a six man tag match.

The Young Bucks will be in action against the Butcher and The Blade.

Also, Jon Moxley makes his Ohio debut with AEW as the #1 contender for the AEW World Title.