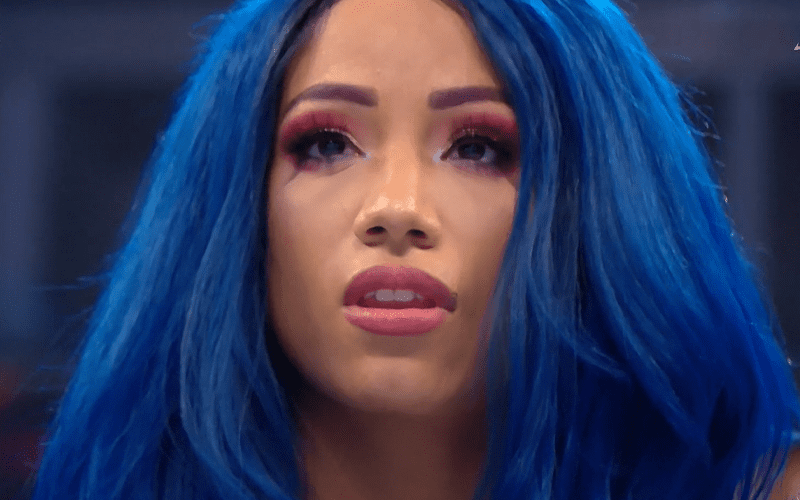 Sasha Banks didn’t work the Royal Rumble match. She was reportedly replaced by Kelly Kelly, but we’re not sure what is wrong with The Boss.

During Wrestling Observer Radio it was confirmed that there is something going on with Sasha Banks. The problem is that they are keeping a tight seal on that information.

“I don’t know what happened to Sasha Banks. That’s the big question. I haven’t gotten the answer on that one yet.”

It appears that there is something going on with The Boss, but she keeps a very close circle of information around her. It was strange that she didn’t wrestle on television as advertised. The fact that she missed the Royal Rumble match is now cause for concern.