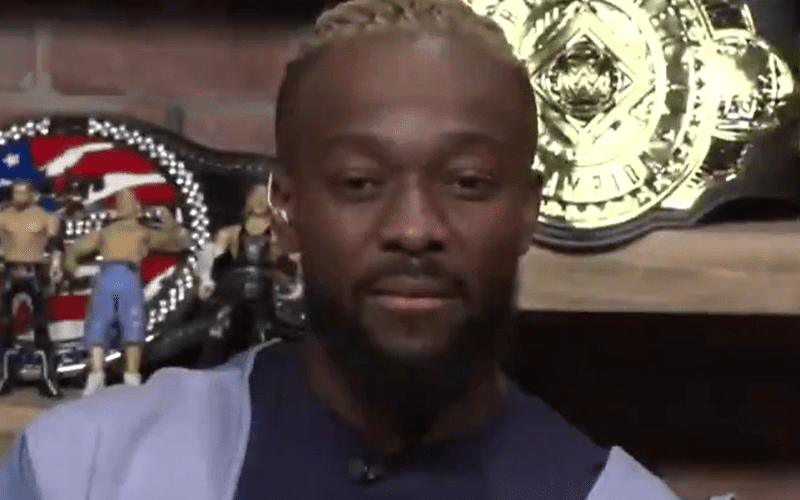 The Royal Rumble was full of some huge moments last night throughout every single match on the card last night, with one of the biggest stories being the surge of Brock Lesnar during the first half of the men’s Rumble match.

A lot of fans weren’t all too keen on what transpired throughout the course of Brock’s run in the match, mainly because so many stars weren’t really being given a chance to shine – in comparison to Lesnar, who looked like a monster.

One man who seemed to suffer more than most was former WWE Champion Kofi Kingston who was eliminated by Lesnar in the match.

Fans all remember that Kingston was squashed by Brock Lesnar a few months ago on the first episode of SmackDown on FOX, which led to a great deal of outrage from the WWE Universe.

In the wake of that, a lot of people wanted to see him get some kind of revenge – maybe in the Royal Rumble match. In the end that just didn’t work out at all, in what was one of the most controversial moments of the men’s Rumble.

Nobody really knows what sort of direction they’re going to go in with Kofi between now and WrestleMania, but you’d have to imagine this will play some kind of role in how Kofi’s character shifts on the Road to Mania.

Lesnar, on the other hand, seems to be getting ready to focus his attention on defending the WWE Championship against Drew McIntyre.