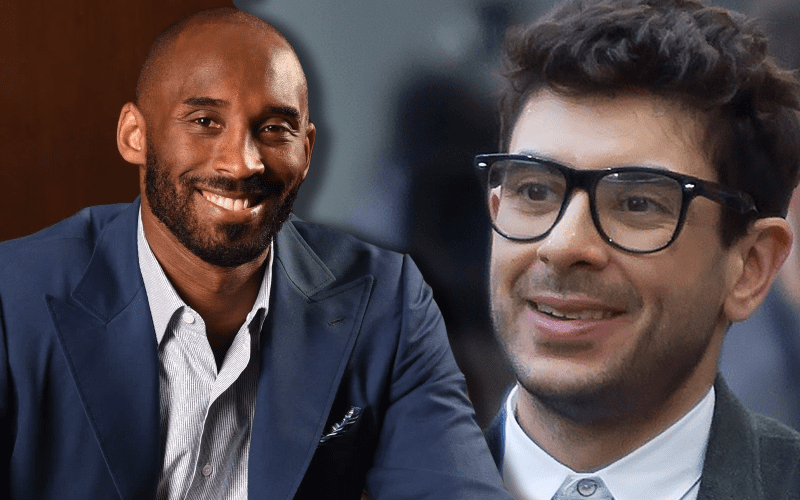 Kobe Bryant was one of nine people who were on a helicopter that went down today. His 13 year old daughter GiGi was another person on board. There were no survivors.

Tony Khan was one of many people who reacted in shock and sadness when hearing about Kobe Bryant’s death. He sent out a touching tribute suggesting that people donate to programs that further women’s basketball.

RIP Kobe & Gianna Bryant. Whether or not you were a fan of Kobe or @Lakers, please consider donating to a cause that was important to Kobe and Gianna: development of women’s basketball programs, at any level, youth to professional. It would be a nice way to honor their memories.

One fan suggested that All Elite Wrestling arrange some sort of a benefit. A portion of proceeds could go to a women’s basketball organization. This was a cause that both Kobe and GiGi really believed in.

Khan replied saying: “That’s a nice thought, but I’m making personal donations instead of on behalf of the company.”

This is a tragic day and the gravity of the loss is still setting in. Hopefully, all the good that Kobe Bryant was able to do will establish a legacy that many can follow.