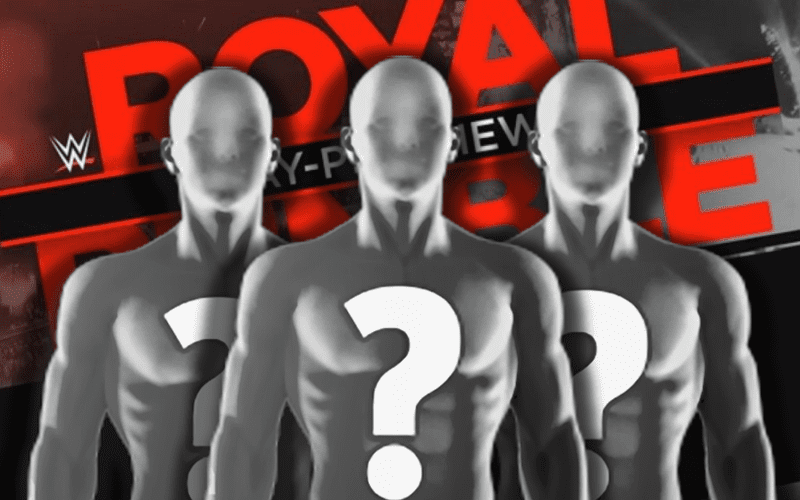 WWE left some room in the Royal Rumble matches for some big surprises. There is much more room on the female side rather than the male side.

We previously reported that Victoria’s video was playing on the big screen at Minute Maid Park in Houston. It is interesting that they would be using her video package unless she is expected.

Brad Shepard reports that Victoria’s name has been floating around. Other names he’s heard are Kelly Kelly, Lita, and Medusa. It was not confirmed that they will be at the Royal Rumble, but their names have been apparently mentioned.

Keep checking back with Ringside News as we continue to provide comprehensive coverage for the Royal Rumble event.