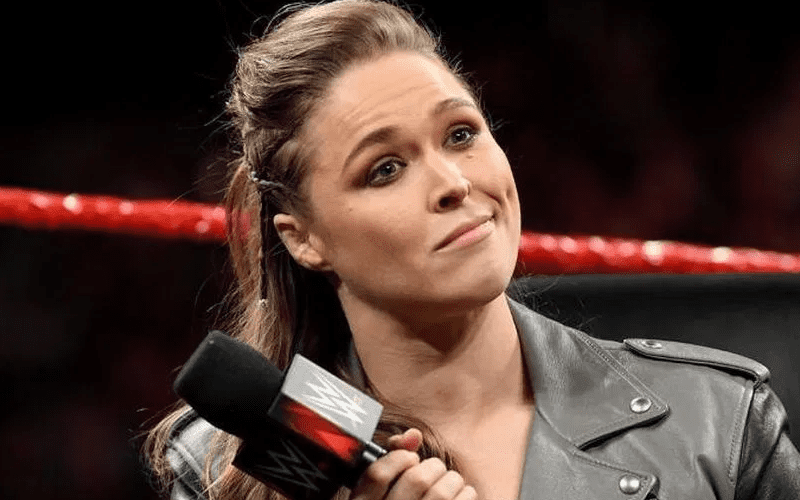 WWE held their third Women’s Royal Rumble event in 2020. Ronda Rousey did not show up.

The Baddest Woman on the planet didn’t show up during the Women’s Royal Rumble match. She did send out a tweet to troll fans who thought she’d be there.

You really thought that I was going to come back tonight?

We’ll have to see when Ronda Rousey returns to the ring. The road to WrestleMania officially starts at The Royal Rumble so it’s anyone’s guess at this point.