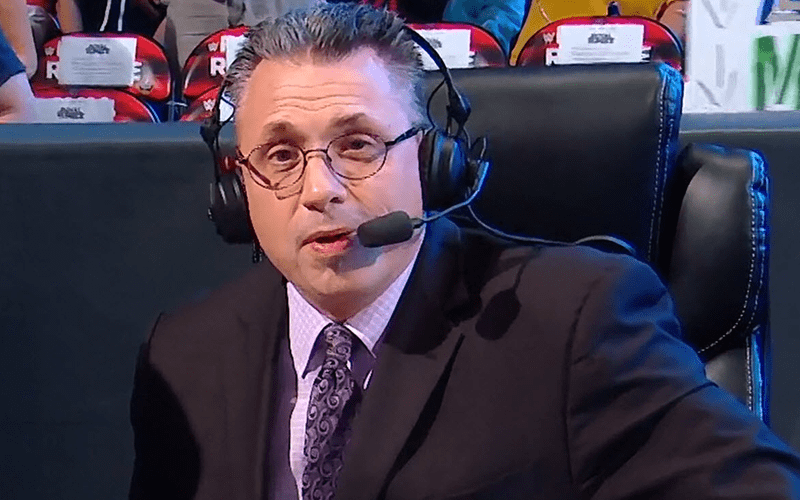 Michael Cole has been with WWE for a long time. Some people might not understand how long, but tonight he broke a big milestone.

Congratulations to @MichaelCole on being the only announcer to call a #RoyalRumble in FOUR different decades as of tonight!

This is an impressive achievement for Michael Cole. It also goes to show what kind of influence he’s had on WWE programming for decades.