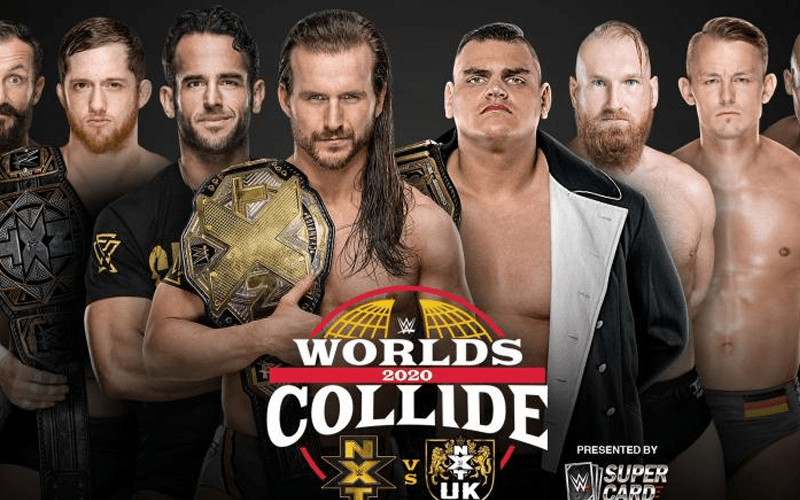 The main event of WWE Worlds Collide was an eight-man tag team match, but there were only three members of Imperium when the dust settled.

It appears that Alexander Wolfe was injured during the main event of Worlds Collide. It was not noted what the injury might be specifically. He was led off after Bobby Fish sent Wolfe face-first into the canvas.

Imperium still won the match under a 3 on 4 predicament. We will keep you posted on any on-going status updates regarding Alexander Wolfe’s possible injury.