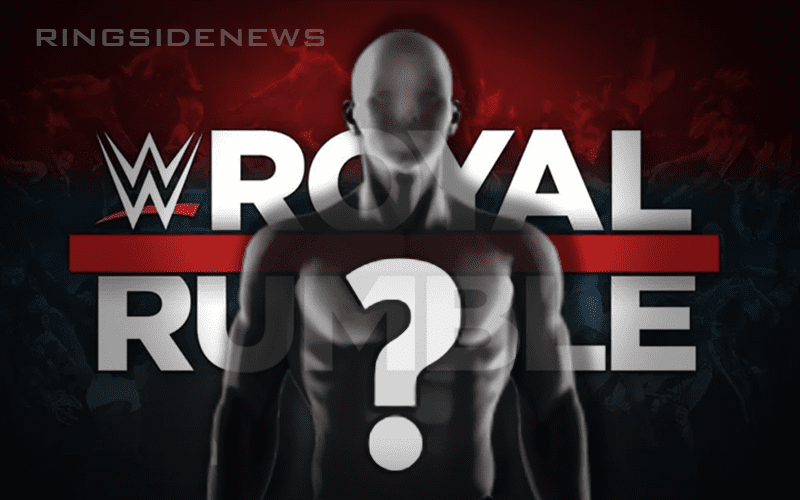 WWE could have some surprises for fans at the Royal Rumble. Now another familiar face could be coming back.

PW Insider reports that Shane McMahon is in Houston for the Royal Rumble. This is notable because McMahon hasn’t been backstage at a WWE event since he was “fired” during the FOX debut of Friday Night SmackDown.

We’ll have to see if he shows up as part of the event. Shane McMahon could be there because of how big of an event the Royal Rumble is.

The road to WrestleMania is starting up at the Royal Rumble so if McMahon wants a WrestleMania match then tomorrow might might be a good time for him to stake that claim.