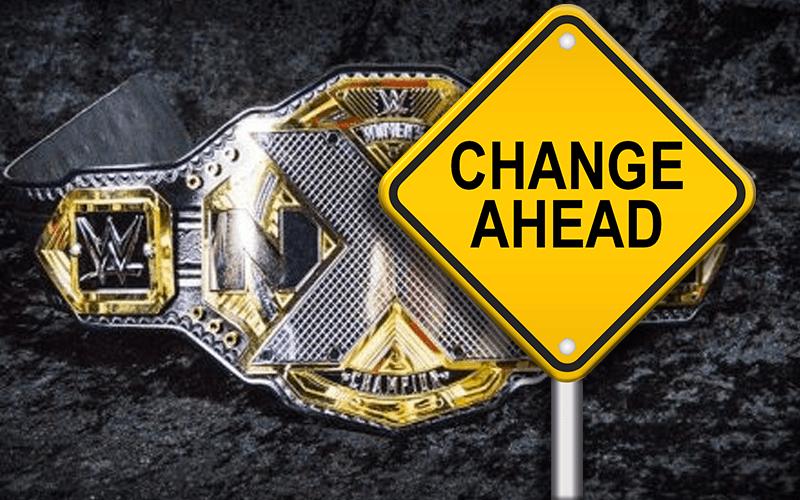 WWE NXT has two top singles titles. Now one of them has a new name.

PW Insider reports that WWE has removed the “Women’s” from the NXT Women’s Title. From now on it will be referred to as the “NXT Championship.”

WWE has issued an internal decree that going forward, the WWE NXT Women’s Championship will be referred to and described as simply the “NXT Championship”, PWInsider.com has confirmed. The decision was made to make the remove the gender-specific designation of the championship.

At this point it is unknown how WWE plans to distinguish the new NXT Championship from the previous NXT Title that belongs to the male roster.

It will be very interesting to see if WWE carries this change over to the main roster as well.