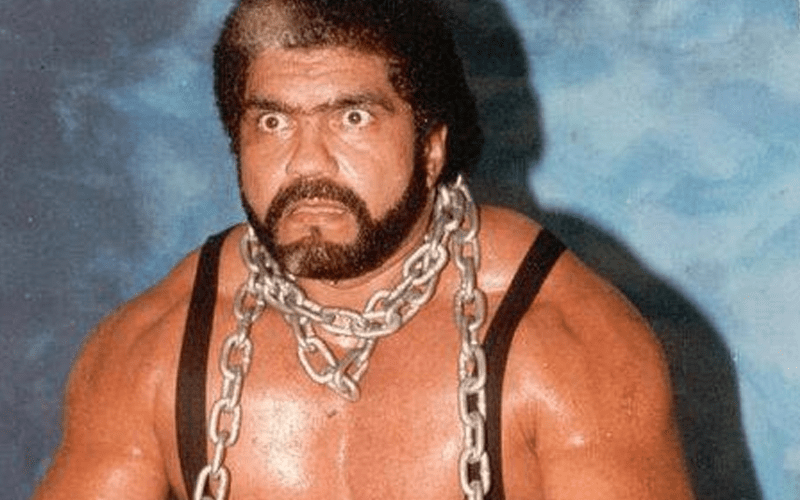 We are sad to hear about the passing of Ruben Cruz, better known as Hercules Ayala. He was 69 years old. No cause of death has been revealed at this time.

The Cauliflower Alley Club tweeted out to confirm the news of his passing.

We heard this morning that Ruben Cruz, better known to wrestling as Hercules Ayala, passed away last night due to heart issues at the age of 69. Born in Puerto Rico, Cruz wrestled all over the world, winning dozens of titles in his career. We offer our condolances at this time

The Puerto Rican wrestler started under Angelo Savoldi’s tutelage where he was a part of the World Wide Wrestling Federation. He worked as a babyface where he mastered his craft. He eventually turned heel and started carrying a chain with him as an insurance policy.

Although he worked extensively in Puerto Rico, Ayala was a regular partner of Victor Jovia and they held the NWA North American Tag Titles on two separate occasions.

Our thoughts go out to Ruben Cruz’s family, friends, and fans during this time of loss.