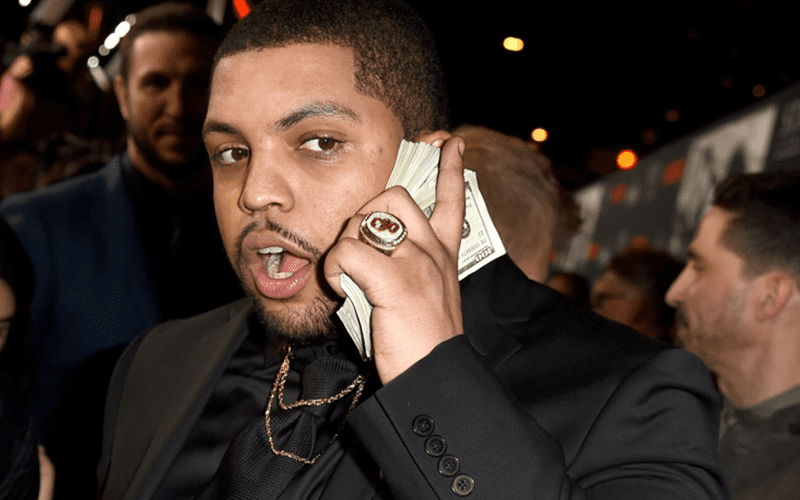 O’Shea Jackson Jr is much more than the actor who portrayed his father Ice Cube in Straight Outta Compton. He is also a WWE fanatic.

Jackson recently explained to a fan why he decided to step in front of the camera. His initial intention was to stay behind the scenes, but he wants to use his platform to help others.

Renee Young replied to Jackson saying: “You can come on our sports show!” Jackson was quick to respond saying that he’s a huge WWE fan and the company can feel free to give him a call any time.

Renee stop threatening me with a good time. WWE CAN USE ME FOR ANYTHING IMA LOYAL FANATIC

We’ll have to wait and see if Jackson finds his way onto WWE Backstage. He certainly seems to have an open invitation.