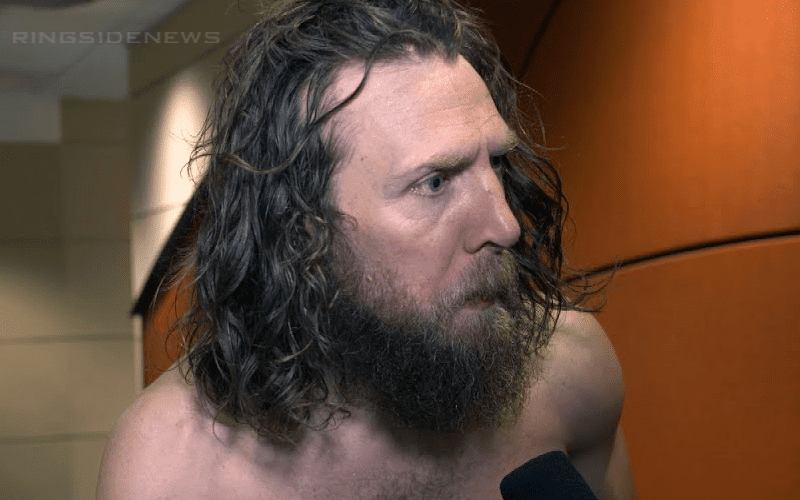 Daniel Bryan brought tons of boos his direction as he ran with a hemp WWE Title toward WrestleMania last year. He was The Planet’s Champion, but he was eventually told to stop talking about the environment in his promos.

Bryan revealed while speaking with My San Antonio that WWE asked him to stop talking about the environment because it’s a political issue. He argued that it’s a science issue instead. That might be why he dropped much of that verbiage.

“When I was doing the environmental thing, they actually told me to stop talking about the environment because they told me it was a political issue and we don’t want to deal with politics. I said, ‘It’s not a political issue. It’s a scientific issue, and the sciences pretty much prove it.’ So rather than looking at it from a right or left point of view, let’s look at it as, ‘Hey, improving the environment is a bulletproof idea to improve all of our children’s lives.’ And I think that’s also something that people can get behind, too. But how you do that in a wrestling format? I have no idea.”

Daniel Bryan is still very vocal about the environment outside of WWE. He isn’t allowed to bring up that issue on the microphone anymore. This is just another illustration of how WWE has chosen to stay out of politics.