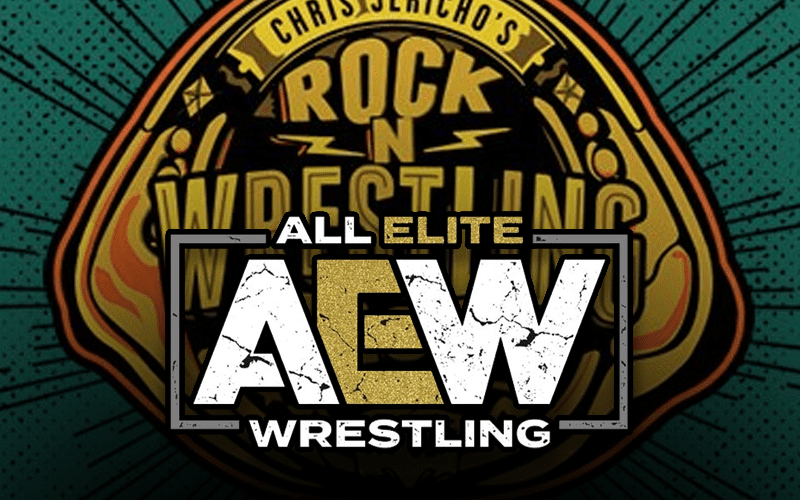 AEW Dynamite is taking place on the Chris Jericho Cruise this week. Since they’re in the Bahamas it makes spoilers harder to come by.

This is your official spoiler warning. We will update this article as more results come out.

We do know that there was a big title change. SCU dropped the AEW World Tag Team Titles to Kenny Omega & Adam “Hangman” Page. There are other results for matches which you can see below.

AEW will be airing some matches from the boat on Dynamite this week. They will also insert some matches that they recorded in Miami last week.