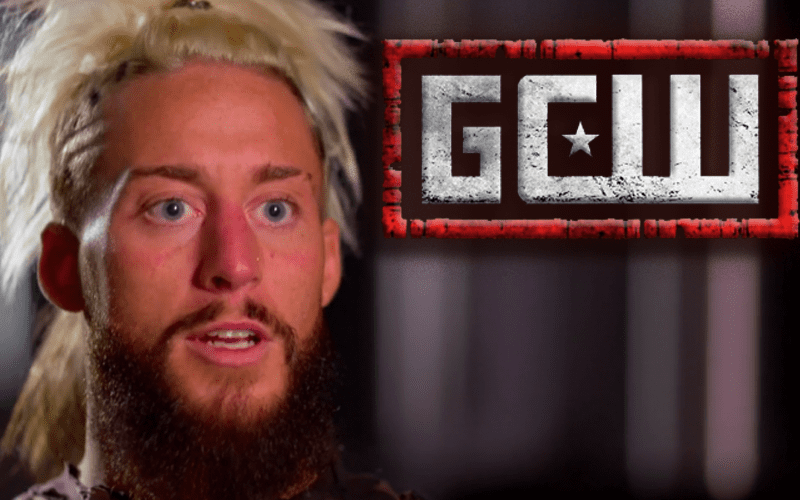 Enzo Amore claimed that GCW offered him $25,000 to wrestle Tama Tonga in their ring. NZO said that he turned them down because he wants to do things his way.

Game Changer Wrestling probably appreciated the publicity for Bloodsport III where Jon Moxley will be wrestling Josh Barnett. They quickly sent out a tweet to clarify that they’ve had no such dealings with NZO.

Neither GCW or Josh Barnett have offered ClowNzo $25,000 to fight at Bloodsport or appear at ANY GCW events.

In fact, we haven’t offered him 1 cent, now or ever.

Enzo Amore was quick to reply to this new by saying: “Y’all some lyin ass hoes.” He sent a second tweet out saying:

Bloodsport III will go down on April 2nd, 2020. Enzo Amore will not be at the event.