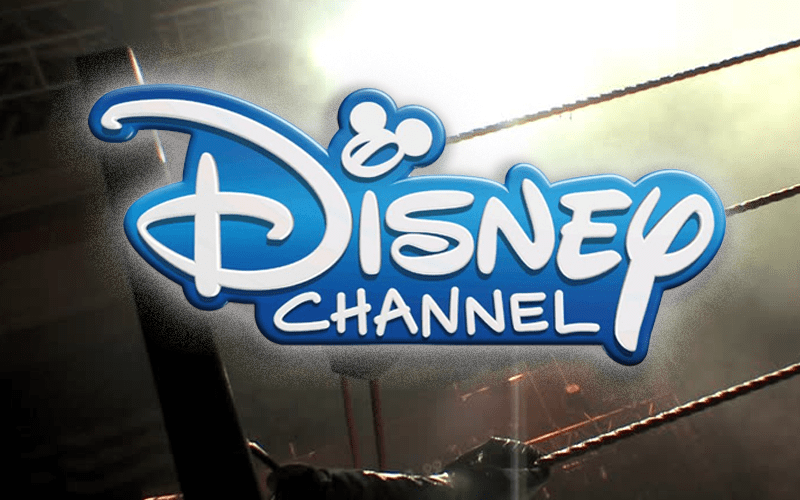 Disney Channel is getting in to the pro wrestling game, kind of. Mexican wrestling legend Blue Demon, Jr is getting his own show.

The report didn’t note that any pro wrestling will be on the show, instead former NWA Champion will play a Superhero. He will co-star with a yet-to-be cast actress who will play his 13 year old niece, Violet.

Blue Demon, Jr’s niece is chosen by a magical mask to be the successor to him as a Superhero.

We’ll have to see if this show gets picked up by Disney Channel for a full season run. They are currently casting the show in Los Angels and Mexico. The pilot will shoot in the new couple of months.