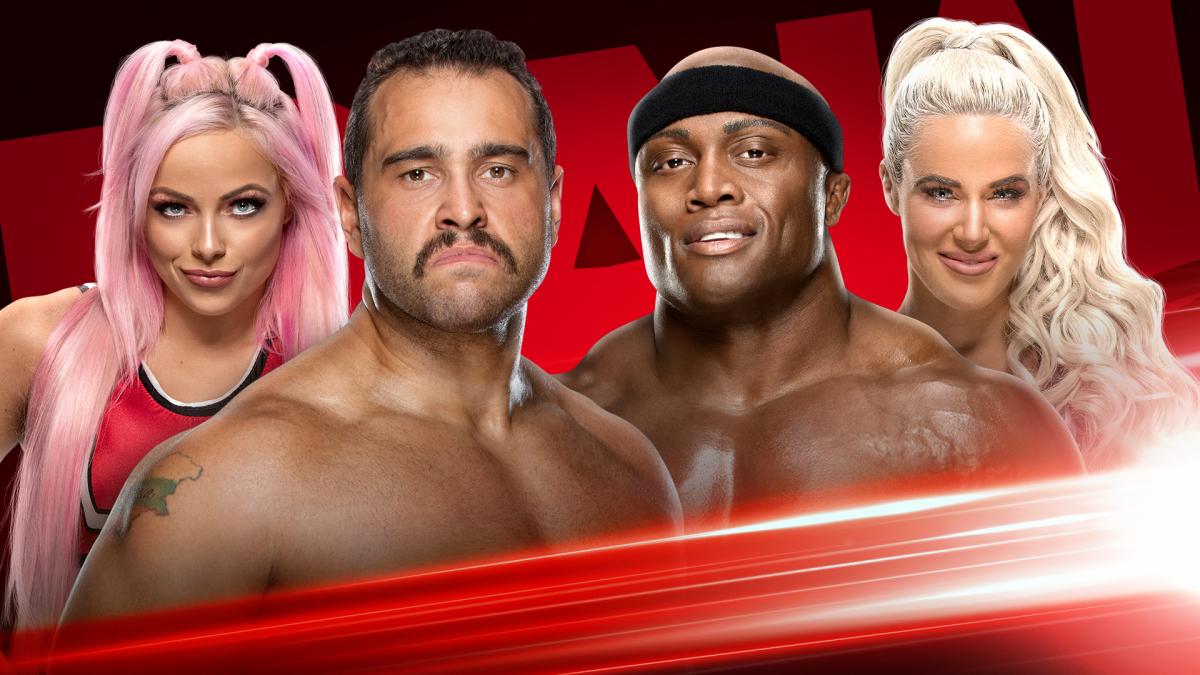 WWE is bringing the go-home episode of RAW before the Royal Rumble to the USA Network this week. Let’s see what happens.

The company is promoting three items for this week’s show. It will also be a special Martin Luther King, Jr Day event.

Andrade will defend the WWE United States Title against Rey Mysterio in a ladder match. Let’s see who walks into Houston as the US Champion for the Royal Rumble.

Brock Lesnar will be in the building. He will probably bounce around the ring while Paul Heyman cuts a promo. He might even F5 someone.

Rusev and Liv Morgan will have their big mixed tag team match against Bobby Lashley and Lana. Let’s see if WWE closes up that feud before the Royal Rumble.

You can check out a bullet point list from WWE’s official preview below.