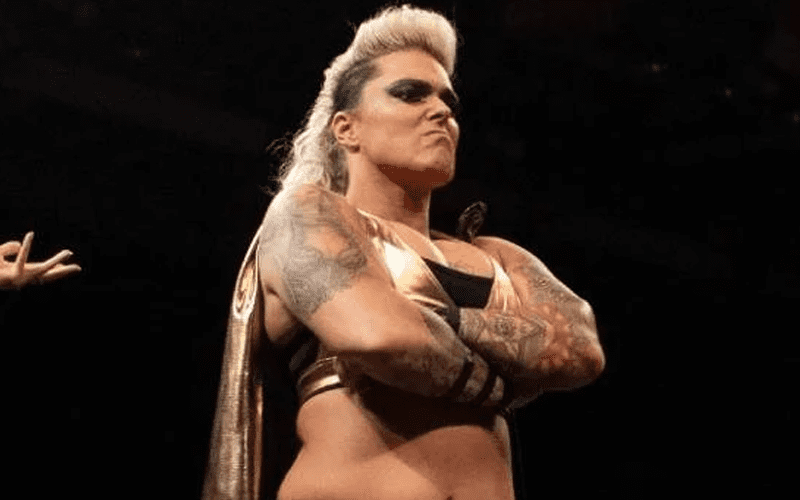 Jazzy Gabert snagged headlines when she announced her free agency. That turned a few heads because many thought Gabert would be a face in WWE NXT UK for a while.

Gabert did not compete at the NXT UK tapings this week, but it had nothing to do with her contract. She was in a car accident last Sunday and she was not medically cleared to compete.

I had a car accident last Sunday and didn’t got medically cleared for the York tapings.
Unfortunately the match with Killer Kelly got announced BEFORE I was seen by the doctors!
I was backstage, I was willing to perform, but health is first! Thank you for understanding

Hopefully, Jazzy Gabert will be okay. Jazzy also claimed that she was starting a new phase in her career. We will just have to see where she ends up next.