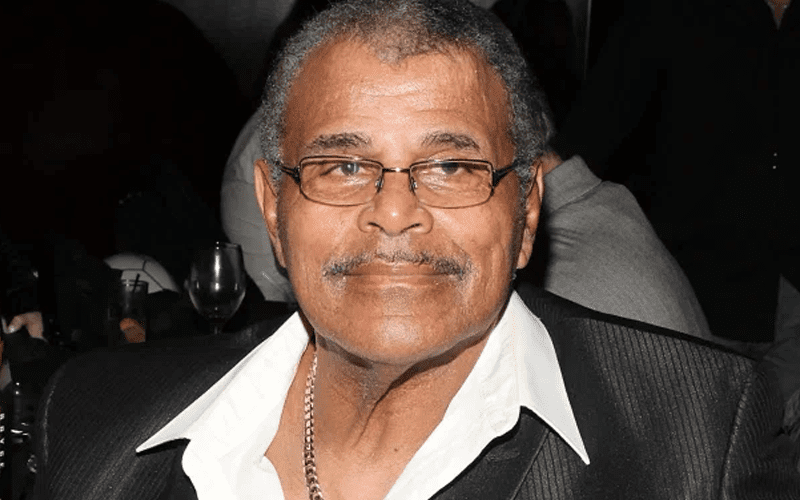 Rocky Johnson passed away this week. He was 75 years old and accomplished so much in his life. Now fans all over are celebrating his legacy.

The Tampa Bay Times reports that Brian Blair is saying that Johnson passed away after a blot clot traveled from Rocky’s leg to his lung.

“A blood clot traveled from his leg into his lung. He died of natural causes.”

Blair said that he and Rocky Johnson would go to church every week, but Johnson wasn’t able to go for the past two weeks.

Johnson died in his Lutz, Florida home. The Rock, Johnson’s son bought his father that home for $800,000 four months ago.