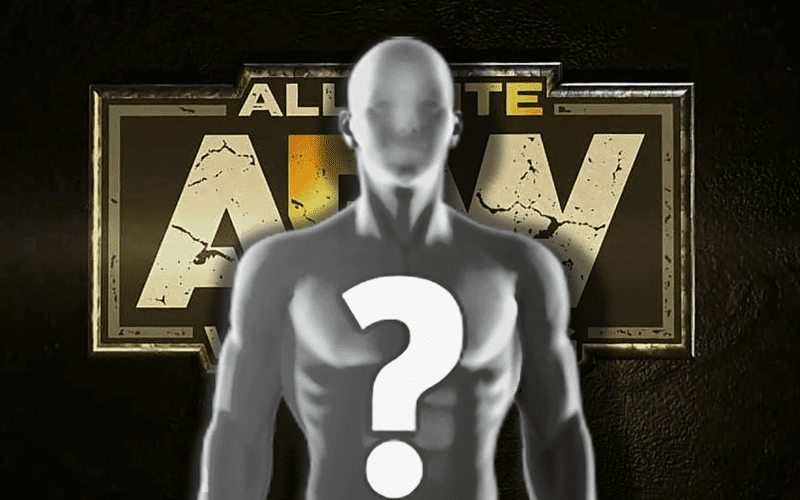 AEW stars have lives outside of the company and for Andy Williams, better known as The Butcher, he has a huge commitment outside of wrestling.

Williams is a founding member and rhythm guitarist for Every Time I Die. The Butcher did not miss AEW Dynamite on Wednesday, but that meant he needed to miss another important date.

The Blade shared a story on social media about his tag team partner and it really is quite an impressive showing of dedication for AEW.

Last night Andy missed his first Every Time I Die show in 22 years to be at AEW in Miami. He was the only member of the band to never miss a show, but now his Cal Ripken record is tarnished. That’s how much passion he has for pro wrestling. I love this big human being to death and he is a hill I would die on. It excited me that our biggest moments in wrestling along the The Bunny are yet to come.

We previously reported that The Butcher might miss the Chris Jericho Cruise because Every Time I Die has a string of European dates. That might not be the case if Andy Williams makes a similar decision.

Perhaps Jericho can book Every Time I Die on next year’s cruise to make things easier.