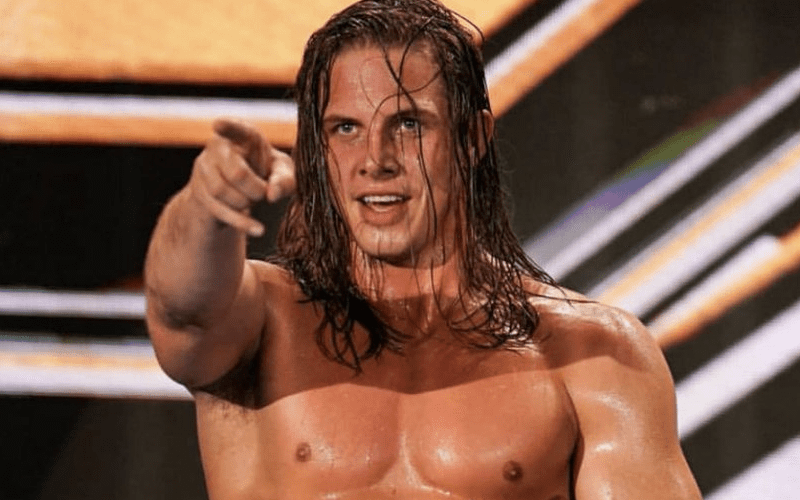 WWE is holding another Royal Rumble event on January 26th and Matt Riddle really wants to be in that match.

The Original Bro sent out an ominous tweet saying that he better be included in the 2020 Men’s Royal Rumble match. If Riddle is snubbed then he’s likely to do something that “you” won’t be happy about it.

If I’m not in the Royal Rumble this year I’m probably going to do something that you won’t be happy about, bro!

The King Of Bros did not specify who “you” is, but he’s obviously talking to someone. No WWE NXT Superstar has been confirmed for the 2020 Royal Rumble yet, but there are a few Superstars who could have already been teased as appearing.