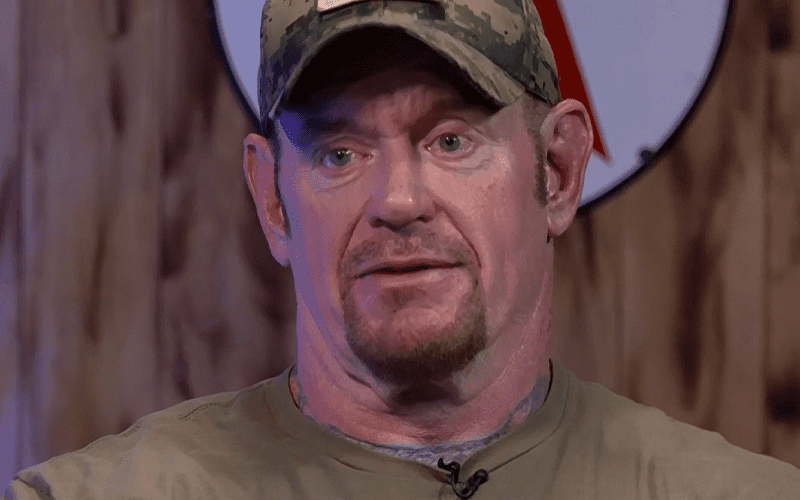 The road to WrestleMania is coming up soon and that always means talk of The Undertaker having a match will certainly come up. This latest development probably won’t stop those rumors from circulating.

PW Insider reports that The Undertaker is at the WWE Performance Center today. He was actually watching NXT’s television show from last night with the roster and giving advice to them.

The Undertaker is at the WWE Performance Center today in Orlando, Florida.

Obviously, with the Royal Rumble next week, that timing is very interesting.

Thus far today, Undertaker not been inside the ring.  He has been reviewing last night’s WWE NXT TV episode with the roster, giving advice and feedback to the roster.

The Undertaker could do a lot more than just speak to the WWE NXT roster about last night’s show. He could get some reps in the ring as well.

We’ll have to see if The Undertaker returns at the Royal Rumble, but it was certainly a cool moment for the NXT roster to have The Dead Man pay them a visit today.