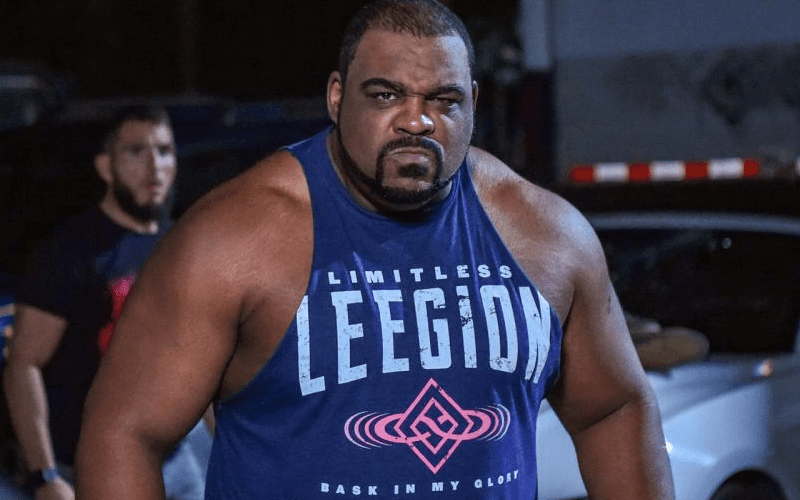 WWE NXT might have fallen to AEW Dynamite in the ratings, but the Superstars on the USA Network still gave it their all. Now there are a couple of injuries to report.

Keith Lee’s rampage in the parking lot sent a security guard through the windshield of a car. WWE Now’s NXT Injury Report says that the security guard went to the hospital. He had lacerations and has been experiencing back pain.

It was reported that Lee “refused medical attention and he could not be located” after his parking lot melee.

It is also reported that Tyler Breeze “tweaked his neck” during the finish of the triple threat match this week to determine a spot at Worlds Collide. It is said that Breeze isn’t expected to miss any time in the ring and is listed as “day to day.”