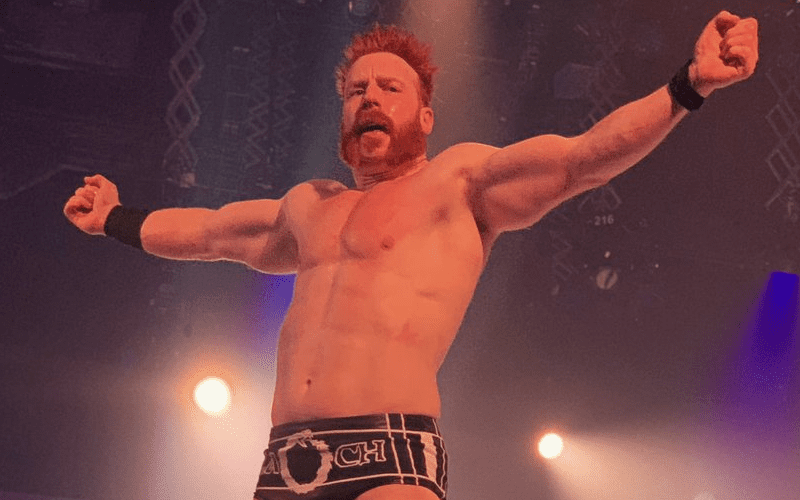 WWE is bringing their programming to BT Sport and as part of that several Superstars made the trip to London. This included The Celtic Warrior and Andrade.

Sheamus hasn’t wrestled a proper match since April last year when he went out of action. After nursing his bumps and bruises he got in great shape, dropped 40 pounds. He is ripped, but still has plenty of power.

WWE brought Superstars for a couple special matches. During that event, Sheamus wrestled and defeated Andrade in a non-title match.

Charlotte Flair also wrestled on this little show where she defeated Nikki Cross. Cain Velasquez showed up as well as Ric Flair, Triple H, and many more. It was quite a show to celebrate their move to BT Sport.