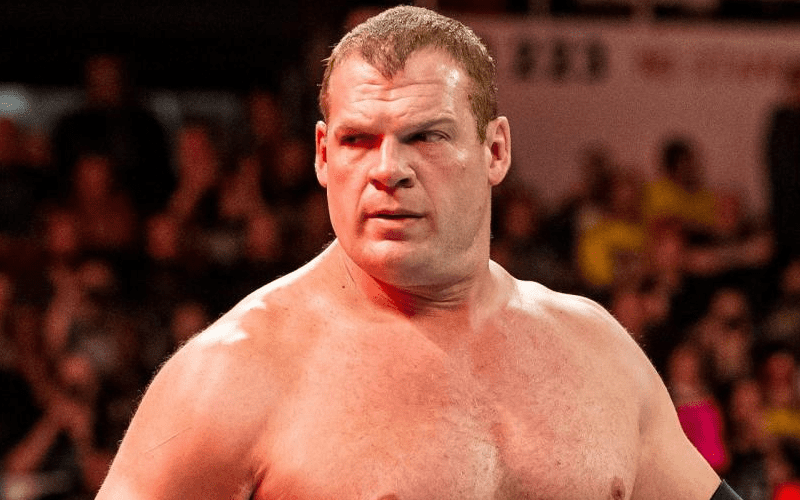 Kane doesn’t have much time to make towns with WWE anymore. As Mayor Of Knox County, Tennessee he is quite busy. That will change this week.

WWE Friday Night SmackDown will be rolling through the Greensboro Coliseum in Greensboro, North Carolina this week. They will also have a very special guest as the Big Red Machine is now confirmed for this week’s show.

Former WWE Champion and current Mayor of Knox County, Tennessee, Kane makes his return to SmackDown this Friday for a special appearance.

The Big Red Machine has competed in more Royal Rumble matches and has more eliminations than any Superstar in WWE history, and with the match on the horizon, could Kane be ready to make history once again?

Teasing a Royal Rumble appearance for Kane is very interesting. Let’s see what kind of segment they have planned for the Devil’s Favorite Demon this week.