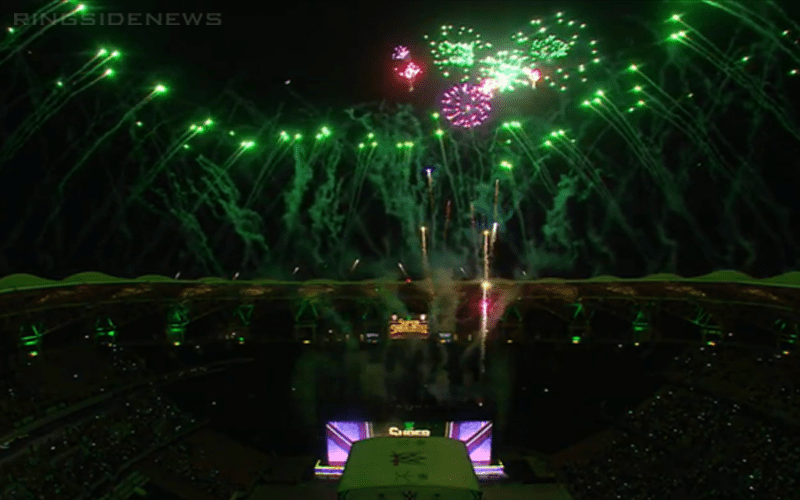 WWE and Saudi Arabia’s deal is not even half-way over yet. They will continue to bring pro wrestling to the Kingdom for another eight years. Now the company has reportedly settled on the next show in KSA.

PW Insider reports that WWE’s next Saudi Arabian event will take place on Thursday, February 20th. The announcement will reportedly be made “shortly.” A name for the event has not been revealed.

This will be WWE’s first event in the country since Crown Jewel on October 31st last year. No matches were hinted at in this report.