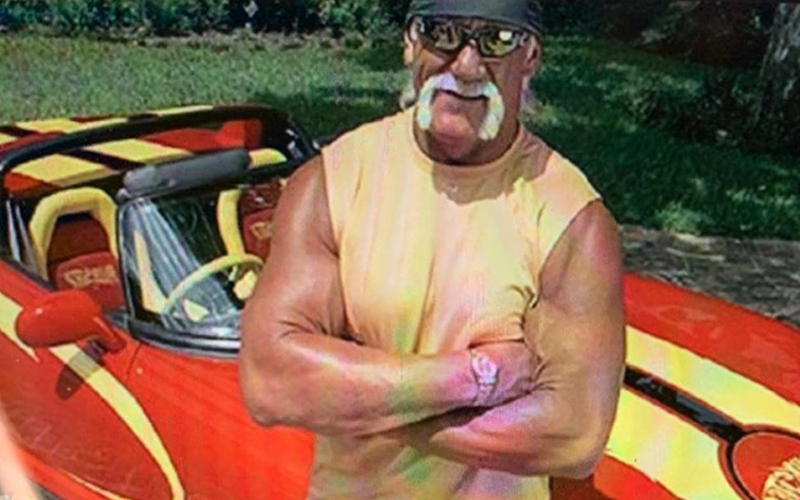 Hulk Hogan surprised the pro wrestling world when he signed with WCW. That was a big moment and he had a special car to take him to that contract signing at Disney/MGM Studios.

The car that Hulk Hogan rode in on that famous day was sitting at one of his Beach Shops. Now the Hulkster Viper has a new owner after going up for auction.

Hogan’s famous ride sold for 75k which isn’t bad at all. It is also a bargain if you consider the monetary value of pro wrestling history that car holds.

The proceeds were given to 50 Legs, a charity that provides amputees with the necessary care and prosthetics that they could not otherwise afford.