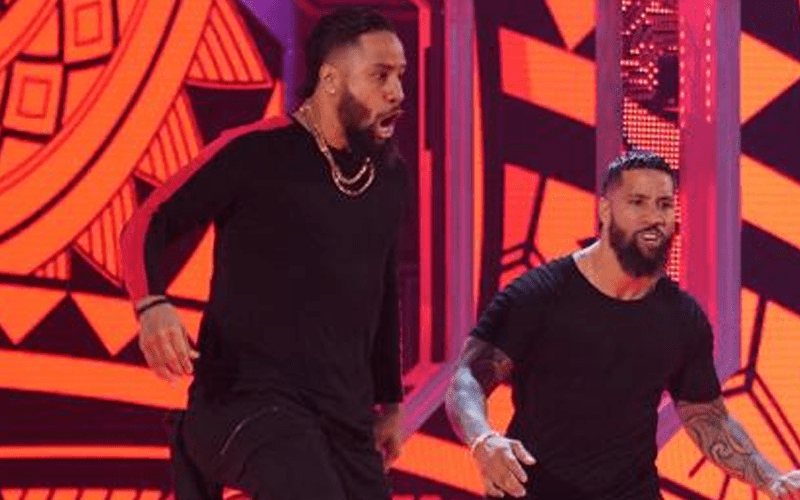 The Usos made their big returns to WWE during the first Friday Night SmackDown of 2020. This was a big surprise because they were previously on the red team.

A lot of fans noticed that Jimmy and Jey were sporting new looks when they came back to television. While speaking to After The Bell, Jimmy Uso explained why they changed up their look.

“For me, actually I told myself every trouble I’d been in I had long hair. So I cut it. My brother cut it the first month he came home he cut his hair. I think I cut mine like two weeks before we came back. Cause I was holding onto my hair.”

“I told him every time I got in trouble I got long hair it’s time to get rid of this sh*t — cut this off.”

The Usos returned in a highlight spot on WWE television once again. Now they are aligned with Roman Reigns against King Corbin’s court. They are refreshed and well rested. Let’s see what’s next for the Uso Penitentiary.