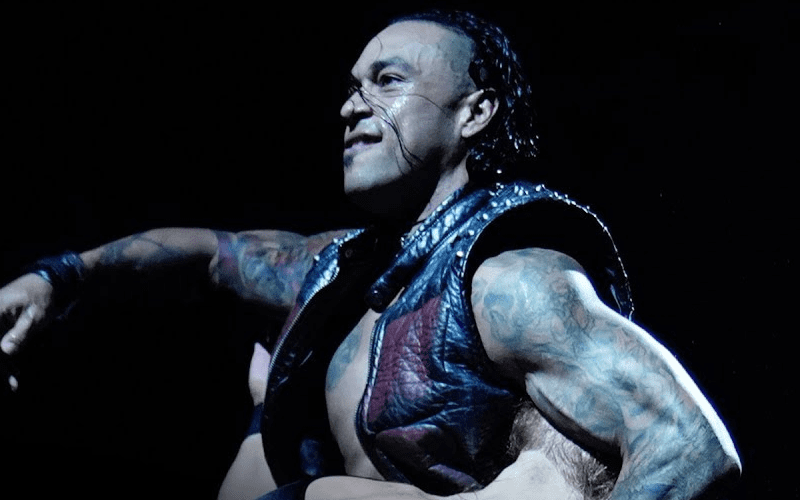 WWE signed Damien Priest and the former Punishment Martinez was soon given a brand new identity. This is something that helped him initially, but it will also continue to benefit him for years to come.

Now Damian Priest is learning from the great minds WWE employs at the Performance Center to help so many Superstars grow. While speaking to The Sporting News, Priest said he is thankful to work with people like Triple H and Shawn Michaels who he grew up watching in the ring. Through their tutelage Damian Priest was able to unlock a new version of himself.

“My in-ring work, in general, and concept of this business has completely changed. This is my 16th year and I feel like I’ve learned more in the past year than I have in the first 15 because, obviously, with the brains of those two guys, it’s invaluable the amount of knowledge they have and not necessarily wanting to change you, just making what you do better which is the main philosophy that I learned there which is really cool.”

“It’s been amazing and just the idea that I used to watch these guys on TV on a weekly basis and now, I’m texting and messaging them and picking their brains any time I want. It’s insane.”

Damian Priest has many more wars to go in WWE NXT before his time is up. He might not win them all, but he is also getting a better understanding of everything that comprises a top Superstar in the process.