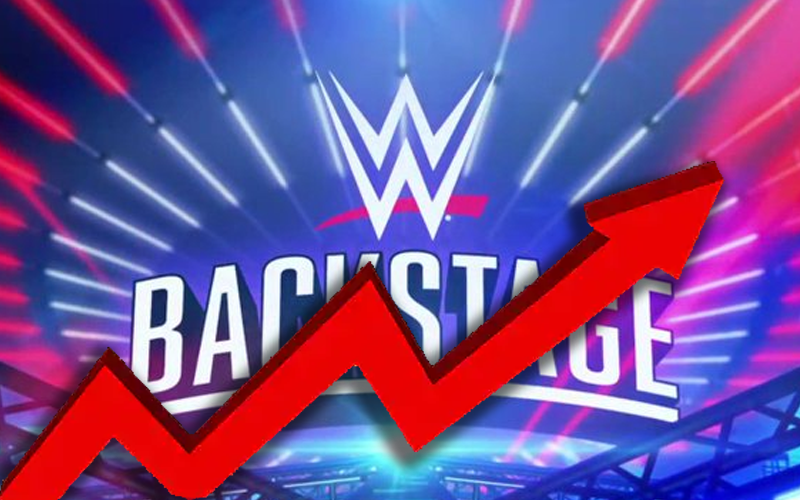 WWE Backstage had The Miz on this week as their special guest. There were a few talking points to come out of the episode, but how did the viewership do?

Showbuzz Daily reports that WWE Backstage had a rise in viewership this week. They were able to pull in 124,000 viewers. This is up from last week’s audience of 97,000 for their New Year’s show.

WWE Backstage seems to fluctuate in the viewership numbers without much of a reason. Perhaps the basketball game that led into the show and carried on past 11:00 PM could have helped WWE Backstage retain some of that audience.

We will just have to see how they do next week as both Ember Moon and Xavier Woods will be on the weekly 11:00 PM EST Tuesday night show on FS1.