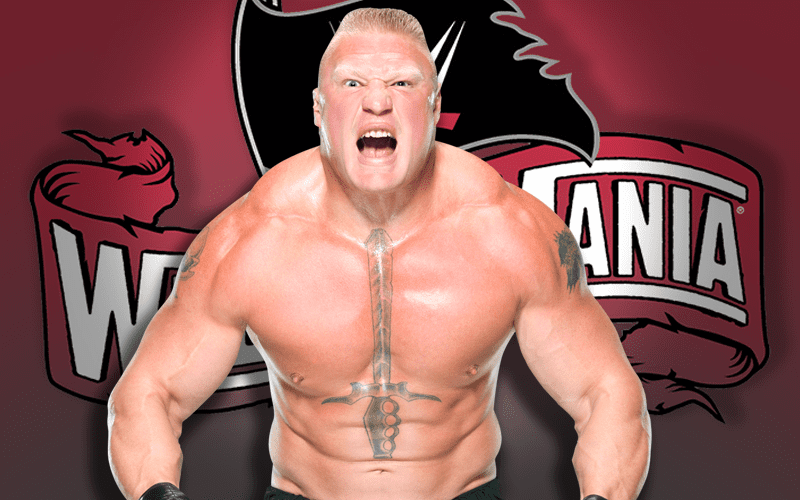 Brock Lesnar will enter the 2020 Men’s Royal Rumble match in the #1 spot. This will give every WWE Superstar possible a shot at the Beast Incarnate. Now Lesnar’s WrestleMania opponent is an even bigger question.

While discussing Brock Lesnar’s possible future opponents during Wrestling Observer Radio, Dave Meltzer revealed that he was told Edge is not going to fill that role.

“I do want to say this now that I remember certain things I’ve been told. It couldn’t be Edge. I was actually told flat-out that Edge is not wrestling Brock Lesnar. Not at the Royal Rumble and not at WrestleMania.”

It was noted that Paul Heyman could pick one of his guys to face Brock Lesnar at WrestleMania. It might be too soon for some of the people that Heyman has his eye on to build for Raw’s future. Edge will not be WWE’s choice for Lesnar’s opponent. So, if the Rated R Superstar does make a return it won’t be to face Brock Lesnar.