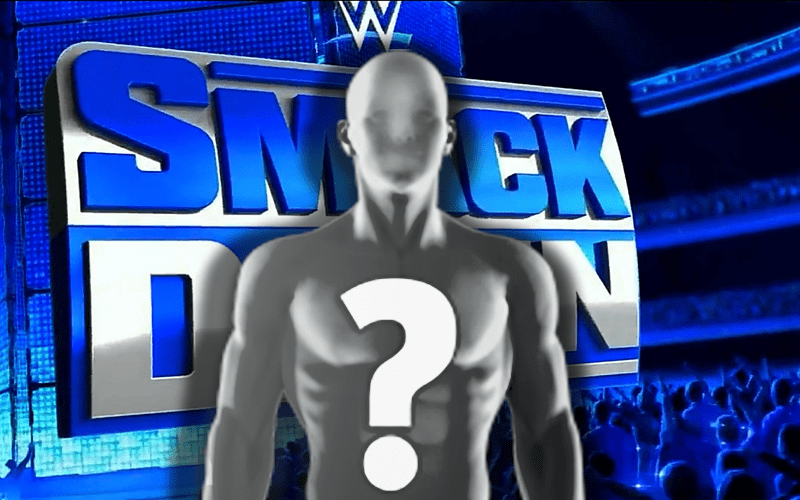 WWE could be preparing for a big start to 2020. This is your official spoiler warning.

PW Insider reports that John Morrison has been spotted in Memphis, the site of Friday Night SmackDown this week. Morrison recently signed a five-year deal with the company.

John Morrison is in Memphis, the site of tonight’s Smackdown broadcast, PWInsider.com has confirmed.

This is very interesting because John Morrison’s picture was included in the video that WWE On FOX put out today. You can read the article about how that video could have spoiled some NXT surprises. You can also check out the graphic from that video below.